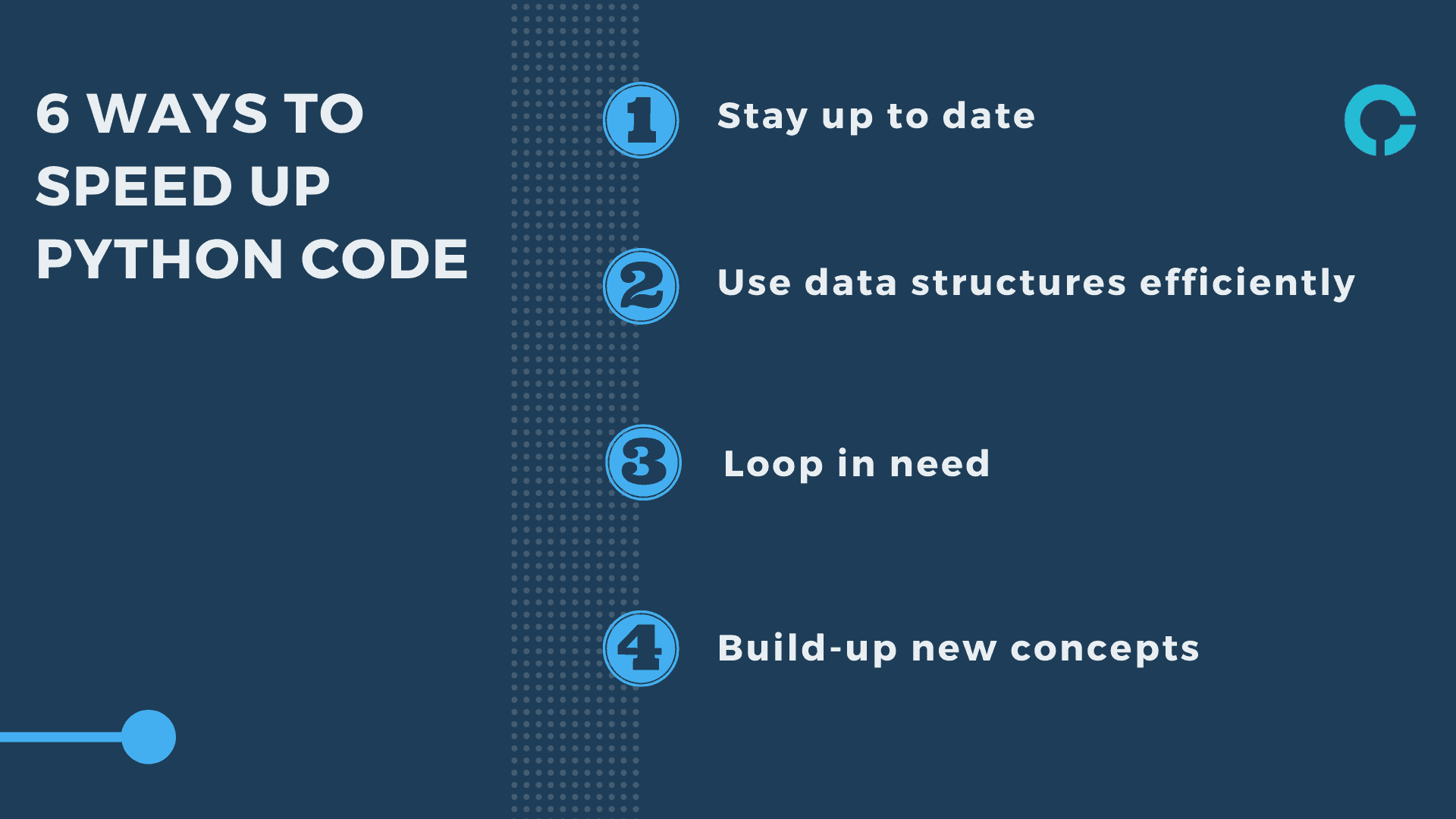 In recent times, Python has proven itself an easy-to-learn, powerful, flexible, and versatile programming language. It’s now among the best options to study if you’re new to the world of programming or are interested in Data science and scientific programming or any other general computer science.

In light of this growth in popularity, developers and businesses have embraced Python in their daily routine, using it to create apps, research and even create packages for others to utilize. More than 100,000 Python programs are available, covering many different applications that range from simple string manipulation to complete artificial intelligence and machine learning software.

Python is the complete software for anyone who wants to learn programming in general or any area of data science specifically. Python provides many benefits to help individuals build their portfolios and careers. Once you’ve learned a programming language, it isn’t an issue.

The advantages of Python outweigh the disadvantages; one issue seems to be at the heart of many debates when one is arguing for Python, ” Python is too slow.” Speed is crucial to every person today. Technology has created a sense of impatience; if an application took a second longer to load or the website took a few seconds to display, we become angry because it’s far too slow.

The fact is that Python is relatively slow compared to other programming languages. There are many reasons for Python’s slowness, and the primary one is that it’s an interpreter language, and this is something that isn’t something we can change. So how do we accelerate Python?

There are some simple changes that we can follow in writing our code that will result in faster execution. It may not be as speedy as C, C++, or Java; however, it is quick enough to allow Python code to improve it.

In This Article You Will Know About ways to speed up Python code.

Ways to speed up Python code – Before moving ahead, let’s know a bit about Top 10 Python Tools 2022.

Stay up to date

Python developers work hard to ensure Python remains relevant, robust and implements its core functions more efficiently for future releases. You can provide your code with the latest Python release by using the new optimization techniques.

Planning your next step with the most recent release is a wise idea, provided it is compatible with all of your dependencies.
It would be best to keep your libraries and packages up to date. Library providers constantly improve their services, fix bugs, and add new features.

Data structures are the foundation of computer science. Python supports many data structures, including lists, dictionaries, and sets. People tend to use lists for their many iterative tasks, but this is not uncommon.

It can be much easier to choose the proper data structure for your application. For example, dictionaries and sets are more efficient than lists in search applications because they are built on hash tables and require 0(1) to search for any item.

You need to be able to use the correct data structure. This skill requires knowing the various types of data structures available and how they can be applied.

Loops are an integral part of programming languages, and no code is complete without them. Loops are often the slowest to execute, and sometimes loops can be too much, and our code ends up being significantly quieter.

We need to reduce the looping in our code. This can be achieved by using a different variable instead of looping through a list or refactoring techniques such as intersections and unions to optimize the code.

A better way to make loops work is to use list comprehension. For example, understanding is more efficient than the append method for creating and filling up lists. While loops can be more static and efficient than Loops. If you can replace for loops with while loops.

Python has so many functions built-in that even those not available are often made available using a package created by Python developers or another company. Don’t try to rebuild it.

Many people like to code functions. This is fine if you are learning Python or simply looking to improve your programming skills. If you are using Python to create large applications, it may not be the best idea to implement all functionality. This could lead to code that is significantly longer and more complicated.

C is used to implement built-in functions such as sum, max, and any, filter, and map. They are fast and efficient. The Python collection module provides a variety of data structures you can use immediately to optimize your code. Before you begin building something, make sure to look at what is already there.

Memory interactions are one of the main reasons execution takes so much time. Memory-saving techniques can help make your code run noticeably faster. You can save memory time using a variety of methods, including:

Different applications can be utilized to speed up the performance of your Python code. However, these programs require you to change sections of your code to improve its efficiency.

You can, for instance, make use of Cython to create a portion of your code in C or C functions. The code written by Cython is converted to machine-readable language, which makes it quicker to run. Another option is to utilize Numba it is a compiler that works just-in-time. Numba transforms Python code into a more efficient machine code that can be executed faster.

PyPy is another option to speed up the speed of your code, and it’s a viable alternative to Cython. The only disadvantage for PyPy is that it’s incompatible with many Python packages, so make sure all dependencies are compatible before you choose to use PyPy.

Python is among the most well-known programming languages available. It’s easy to learn for both professionals and beginners, easy to understand, and can be utilized in nearly every software you could imagine.

The many benefits of Python are why it has been around throughout the years and has prompted many developers and businesses to develop and create a myriad of applications that anyone can use to develop and implement applications across a broad range of disciplines.

2 thoughts on “6 Ways to Speed Up Python Code”