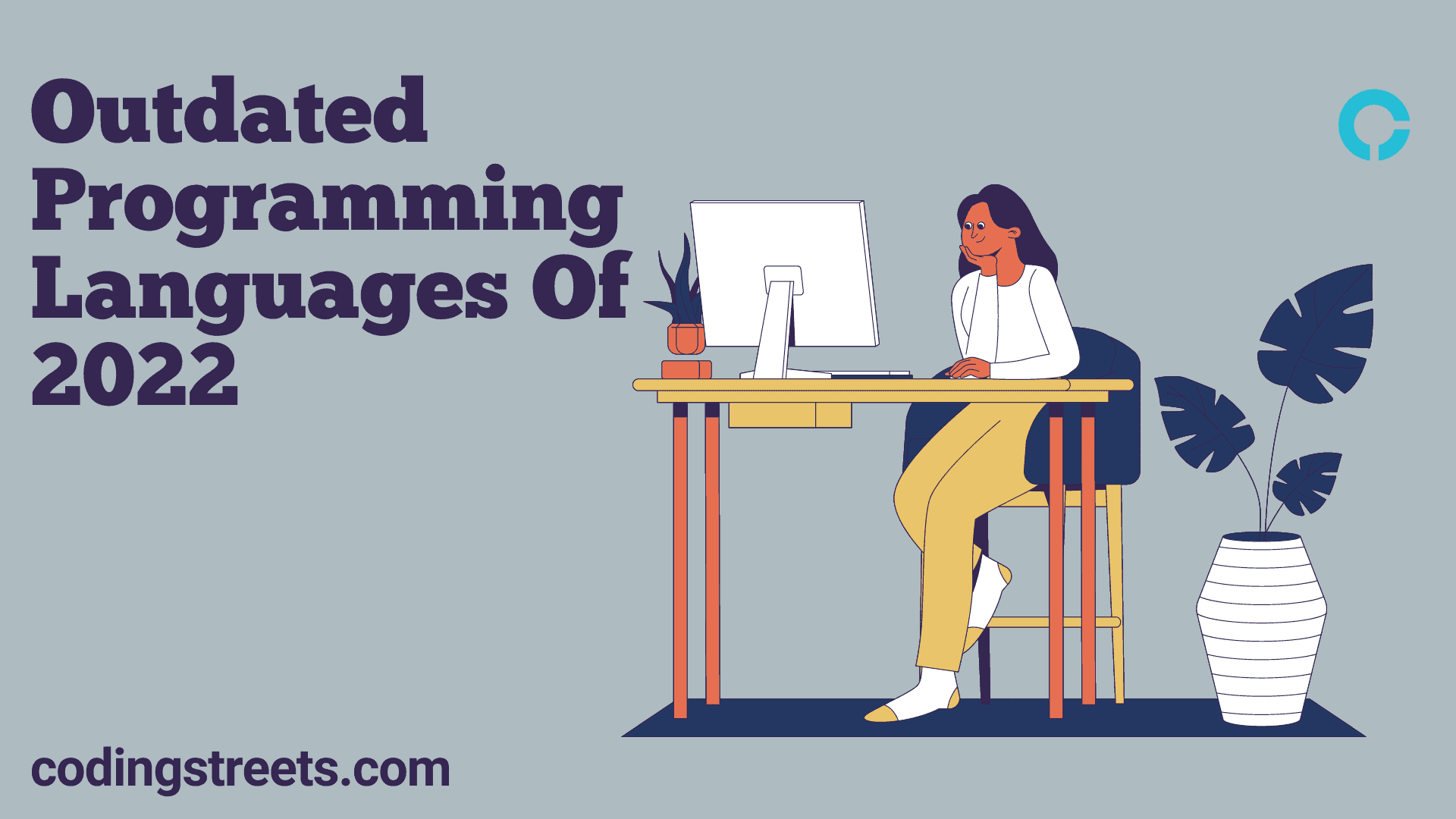 The world of programming has changed significantly during the 2000s. Numerous processors were added on larger computers, and some were even equipped with multiple cores. Functional programming has seen a resurgence in interest throughout the decades, and it aims to reduce adverse effects and increase efficiency. It’s time to revisit the basics of programming and … Read more